In November 1944, as winter approached and the advance of the Allied armies slowed, Joe's unit was assigned to quarters in Volkel, Holland. 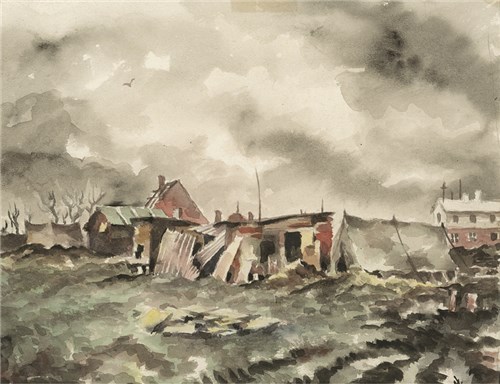